I used to blog on another platform. Check out what I shared in earlier years here. 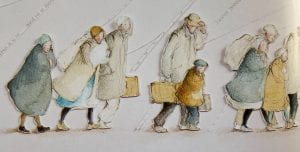 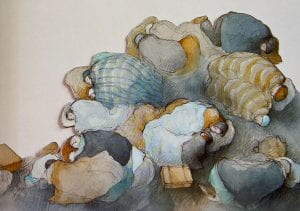 At first we were invaded by the president and millions of people were killed…slaughtered, which the whole world has been disgusted by. When me and my family were bombed, my brothers and I survived. The rest of our family did not make it. My brothers and I started to walk as far away as we could from the enemy. We were exhausted and slowly collapsing and shaking in fear. I was dead on one feet and slowing down the team but I didn’t want to stop because I didn’t want to put my brothers lives at risk.

About Me | Ko Wai Ahau

Add the link to the About Me blog post here.

Keep connected with this blog